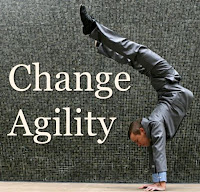 Change agility seemed like a fitting topic for my presentation at ProjectWorld conference this week.

A month ago, I received an email from a client stating that I was needed in Dubai the day I was scheduled to speak at the conference. I felt one of those 'oh no' moments when things don't go as planned.

My first action was to check flexibility on the Dubai date. Although it was part of a three-day conference, my session needed to come first.

My next step was to check flexibility with my flights. The earliest I could be back in Toronto was 11:35 am on Tuesday. It would require taking a 1:35 am flight from Dubai to Frankfurt and a connecting flight to Toronto three hours later.

I called the conference event director to see if my session could be moved to Tuesday. Fortunately, I could change spots with someone presenting at 1:30 pm on Tuesday. I would have almost two hours after landing to get home, shower and travel to the conference centre. It would be tight, but I was feasible. We assessed the risk of travel delays and decided to go for it.

The first leg of my journey home went well. The plane took off and landed on time. I got four hours sleep on the six and a half hour flight, above average for me.

I showered in the lounge and finished final preparation for my presentation. Things were going as planned.
The second flight also took off on time. I got another four hours of sleep on the eight and a half hour flight. I felt jet lagged and was dropping things, but mentally I was alert. An hour before landing, I asked a flight attendant if we were on time. She said landing had been delayed by 45 minutes. Things were not going as planned.

I shaved in the washroom and emerged a wrinkled version of presentable. Traffic was good and I was in my presentation hall with 30 minutes to spare. I was ready to talk about change agility.

My schedule was too tight for comfort and I will avoid reliving this experience. I jotted down these notes after my session:

My next session is in two weeks with no schedule conflicts in sight. I will pack an extra set of clothes. Anything could happen.

Phil
Posted by Phil Buckley at 19:07 No comments:

Don't know where your career is going? Join the club.

I sat beside a really great guy on my flight back to Toronto from Santiago, Chile. Raymond is law student who was returning from a one-week school exchange.

We had brief conversations throughout the first 11 hours of our 12 hour flight--how was your meal, how was the movie, did you get any sleep? Pleasant, but not life altering. 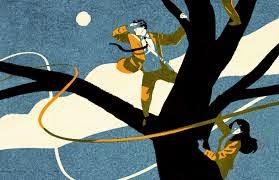 For the last hour we had a great conversation about his career options after law school. It wasn't clear what his career path should be or the criteria how should use to make this decision.

These are life altering decisions. I have found that most people don't have the self awareness or information required to make these decisions after school.

I shared with Raymond the following observations and insights I had gained when I held a Global HR role at Cadbury: 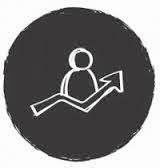 I hope my views are helpful for Raymond. I gave him a copy of Change with Confidence as a parting gift. It felt like the right thing to do for someone I know will figure out the best path for him.

10 Things I Know About Training 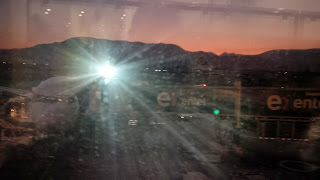 I am writing this post as I change planes at the Santiago, Chile Airport. My trip home to Toronto from Buenos Aires is 20 percent complete.

The workshop I co-facilitated yesterday went well and I am feeling a post-training high. It's a mixture of fulfilment, satisfaction and exhaustion.

People were engaged throughout the day, even after spending three 12-hour days at a conference (not including team dinners and evening activities). Also, my co-facilitators were superb. We achieved all of our objectives.

As I was typing the flip chart notes, I wrote down the following training 'truths' based on the comments I read: 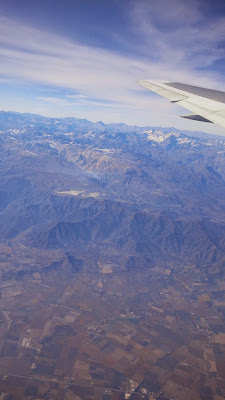 The next stop on our 'world tour' is Dubai. Applying these truths will help us achieve our objectives and give me similar feeling on my flight home.

Phil
Posted by Phil Buckley at 00:29 No comments:

What do you do when you run into someone from your past? 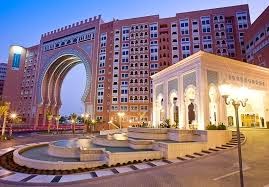 This week, I traveled to New York and Dubai. It was a whirlwind trip with most of my time spent in the air.

As I was waiting for a taxi outside the Movenpick Hotel Ibn Battuta Gate, I saw someone I had worked with in England who I hadn't seen in six years.

It was one of those times when you know a person's face but you don't instantly make the connection because he or she is out of context. Keith was standing in front of a massive marble entryway that was 5,500 kilometres away from where we had worked together. Definitely out of context.

Seconds later we both made the connection and said hello. We laughed at the coincidence of seeing each other in Dubai after so long. What were the chances? We caught up on work and family and agreed to catch up when we got back to our respective homes.


This isn't the first time I have seen a former colleague or friend in a different location. When I tried to recall other examples I realized it has happens more often than I would have thought.

They have all been good experiences that have gone by too quickly. Invariably, memories of the time I knew the person flood my mind.  These scenes become distractions to our conversation and before I know it we have said good-bye. Typically, I think of a question I would have liked to ask if I had been prepared for the our meeting.

I have decided that I will be prepared for the next time this happens. I will:
I have been thinking of my conversation with Keith since it happened. I am definitely sending him a note this weekend.

Phil
Posted by Phil Buckley at 23:58 No comments:

What's In My Bag?

On Sunday, I am beginning a "world tour" to help launch a big global change. Over the next two months, I will visit New York, Dubai, Buenos Aires, Dubai again, Miami, New Jersey and Singapore.

I will be on planes a lot. One of my small pleasures will be reading Air Canada's monthly En Route Magazine. It's a lifestyle magazine that is both interesting and and educational.

My favourite article is called In My Bag where frequent flyers are asked what they carry in their luggage. I thought it would be fun to share what I carry. Here is what I am packing in my carry-on luggage. 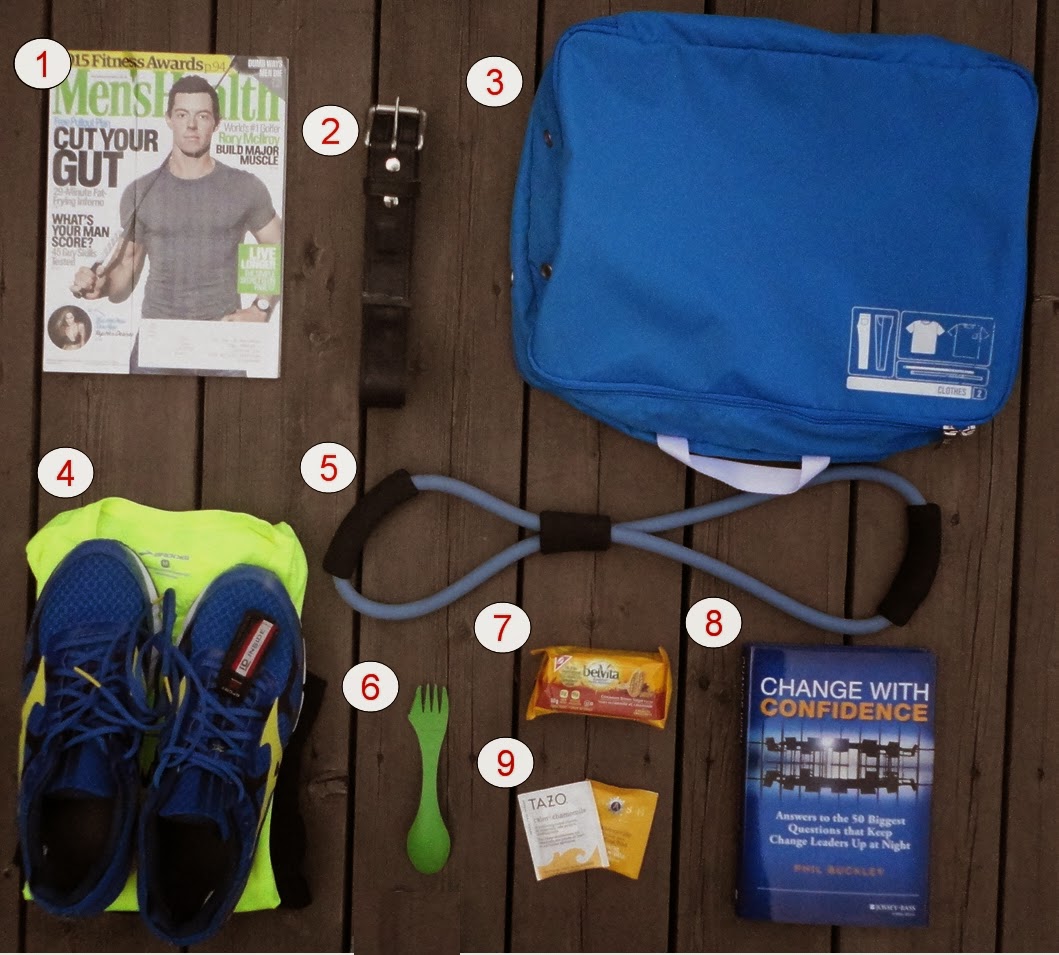 I am ready for adventure!

Phil
Posted by Phil Buckley at 14:48 No comments: