How to Coach Leaders to Ace Their Change Roles

An organization's culture can be defined as the leadership behaviour that determines how things get done. People emulate their leaders' behaviours regardless of how the organization chooses to describe its culture on its website or its walls; what leaders do defines culture. 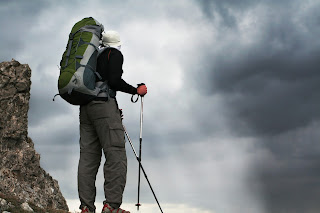 The leader's role is to set a destination, marshal resources to get there and lead the way, confident that it will achieve greater performance. Any new destination requires making changes in how work gets done. By modeling new behaviours, a leader demonstrates that others can do the same; if he or she can do it, so can everyone.

One of the biggest challenges of change is when leaders don't demonstrate the new behaviours that are required to make a change successful. Either they keep doing old behaviours or do not take on the new ones.

An IBM study reported that 92 percent of survey participants cited top management sponsorship as the most important factor in successful change programs. Another study by Oxford University recorded that 33 percent of change programs fail because management behaviour does not support the change.

I remember one leader who said at a town hall meeting that cost cutting was essential for the organization's future. After he got off the stage, someone overheard him crowing about the new furniture he had ordered for his newly-expanded office. Expense reduction was slow and painful. Another leader shared a video that caught him not demonstrating new behaviours. He asked everyone for their help in building his skills. After he got off the stage, he was embraced by many people who eagerly offered their support. His country ranked number two in the world for success with that change.

Often, leaders are unclear of the sponsorship roles they are required to play. Also, they don't realize that what they do and say is being scrutinized by those around them. Coaching leaders on how to demonstrate new ways of working and providing candid feedback on their ability to do so is essential for changes to be supported and stick. 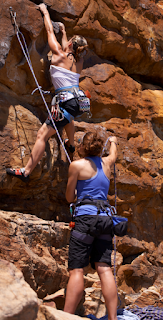 Here are some tips on how to coach leaders on their change roles.

Preparing leaders before a change will help them demonstrate what they need from their employees. Awareness, skill building, feedback and coaching throughout the change will build them into the role-models needed for change and greater performance.